When you need replacement windows in Eagle, ID badly, but you don’t have a lot to spend, you might grab whatever cheap windows you can find and, to save even more, install them yourself. While there are definitely deals to be had on new windows, you don’t want to get windows on the cheap. When you cut out everything that is important and focus only on price, the final costs can be much larger than you anticipated. Here are some of the costs that you will render after cheap window replacement.

The Cost Of Discomfort

While this might not be a monetary thing, it’s still important. When you get new windows, you expect your home to feel better all the way around. When you get cheap windows, the differences might be small or even nonexistent. You don’t want to get new windows that aren’t going to make your home more comfortable. What’s the point?

Part of the reason you wanted to get new windows was because your energy bills were so high. But when you get cheap windows and/or don’t install them properly, you might see little to no difference on your energy bills. In especially bad cases, you might even see the energy bills rise more. That’s not okay. You invested in the windows and now they are costing you more?

If you get cheap windows, they come with cheap parts and those parts are going to break down a lot faster than a quality window. You will have to repair them again and again as the years go by and pay for new parts, labor, and anything else involved in the repairs. Those costs add up and it’s a real headache to have to repair windows that are on the new side. 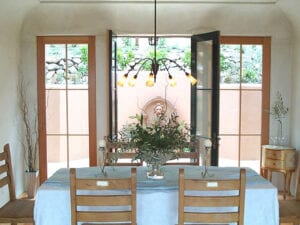 Cheap windows just aren’t going to last. Even if they do a decent job for your home for a while, they are going to wear out a lot faster and you are going to have to replace them a lot sooner than you would have if you had gotten quality windows. When you realize that you have to replace your windows again in just a few years’ time instead of decades down the road, you’re really going to regret the mounting costs.

While cheap replacement windows in Eagle, ID might have a nice-looking bottom line initially, it’s no fun to rack up costs on the side down the line. You have to pay for those things, and you thought you were getting something that was a good deal. It just isn’t. Instead, work with the professionals at View Point, Inc. and get quality replacement windows. They still don’t have to cost a ton to do a lot more for your home than a cheap window can. We’re here to help you figure out what your home needs and what you can afford at the same time. Let’s avoid these after-costs as much as possible. 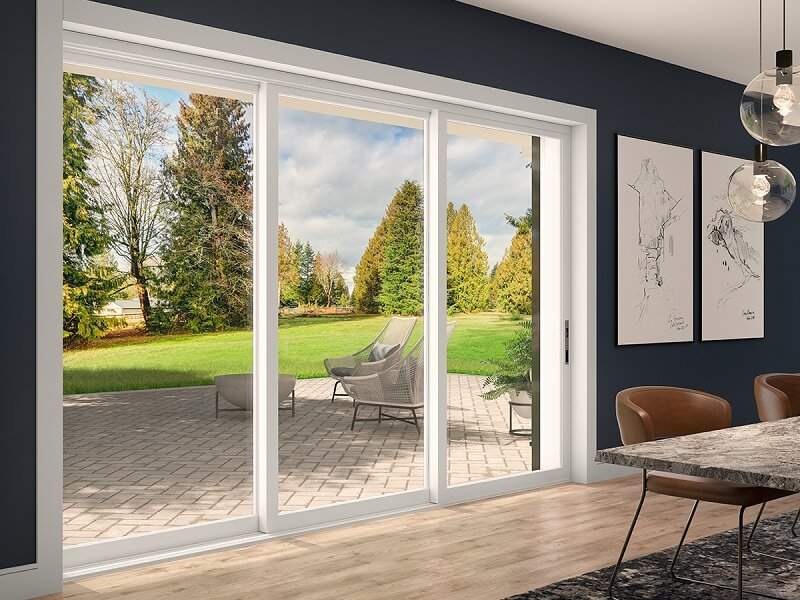 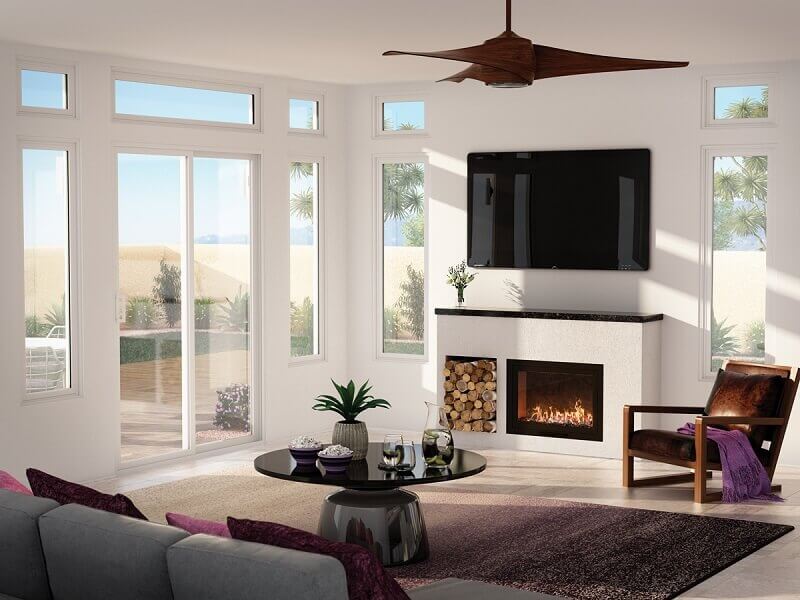 Some Of The Many Benefits Of Fiberglass Windows 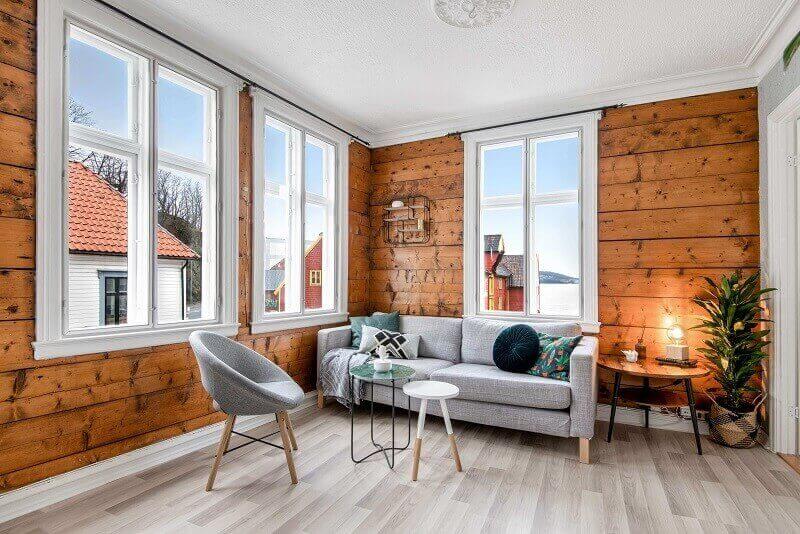