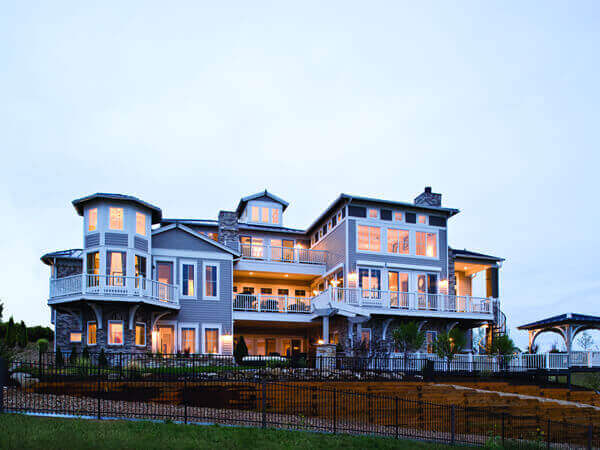 There are many reasons why you might need to get replacement windows in Meridian, ID. When you notice that there is moisture between the panes of your old double pane glass, that’s one reason to get replacements. That means that the seal on those windows is broken and that’s not something you can fix. Instead, you will want to replace the windows. But, at the same time, you might wonder how the seals failed in the first place. Here are a few of the most common causes of seal failure.

Age And Hard Use

Temperature Fluctuations To The Extreme

Lack Of Maintenance Over The Years

Windows need some maintenance over the years, especially if you have certain window frames, like wood. If you don’t maintain those windows well, the seals are going to break down, just like the rest of the window is going to break down. You will want to maintain windows as best you can so you can make them last as long as possible.

When you have your windows installed, you are going to want to have them professionally done. If you install them yourself, or have someone else that is less than a pro install them, there could be issues later on. The seals could break a lot earlier and faster than you expect them to. You want nothing less than a professional installation so you know the windows will hold up well for as long as possible. Plus, you have the warranty in place to fall back on in case something breaks down faster than it should. 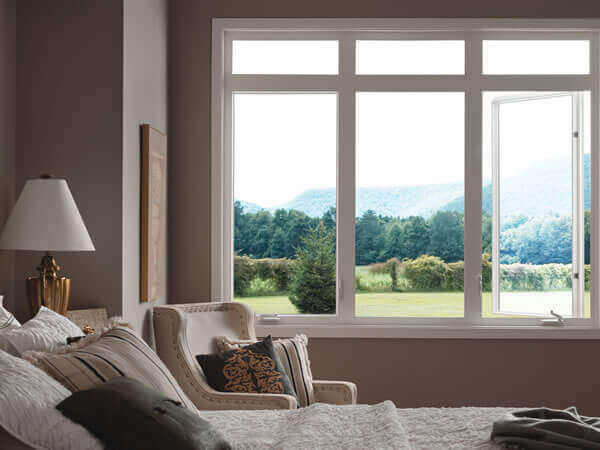 Mold is never a good thing and when you use it growing on your windows, it’s not doing good things, you can be sure about that. If the mold is growing around the seals, they can break it down faster than you might like.

There are lots of things that can go wrong with windows over the years and if the seals break, you are going to want to get replacement windows in Meridian, ID to bolster performance once again. Contact the professionals at View Point, Inc. when you decide it’s wise to get replacements. 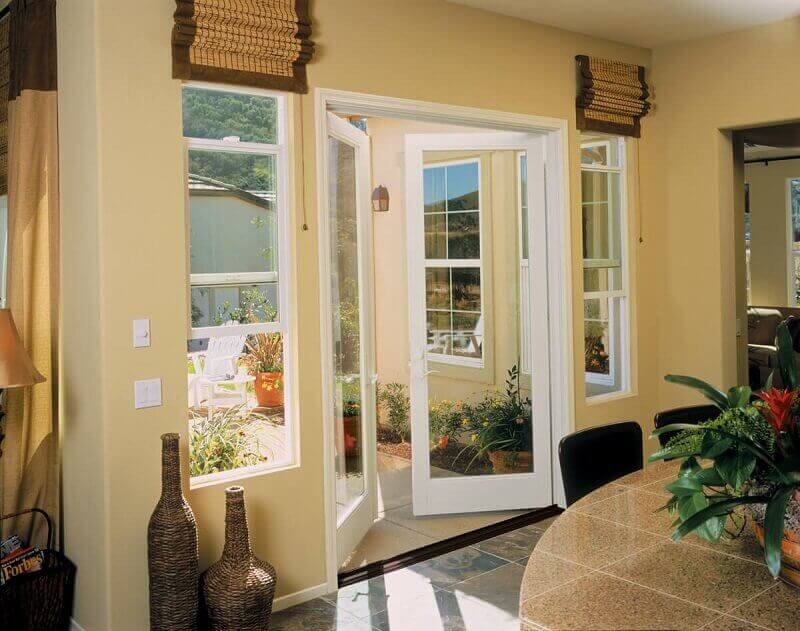 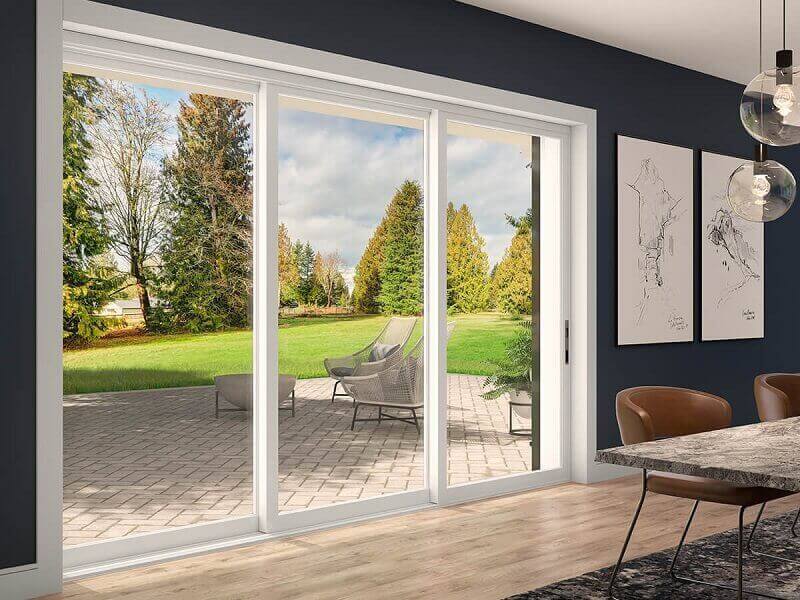 Adding Wow-Factor To The Home 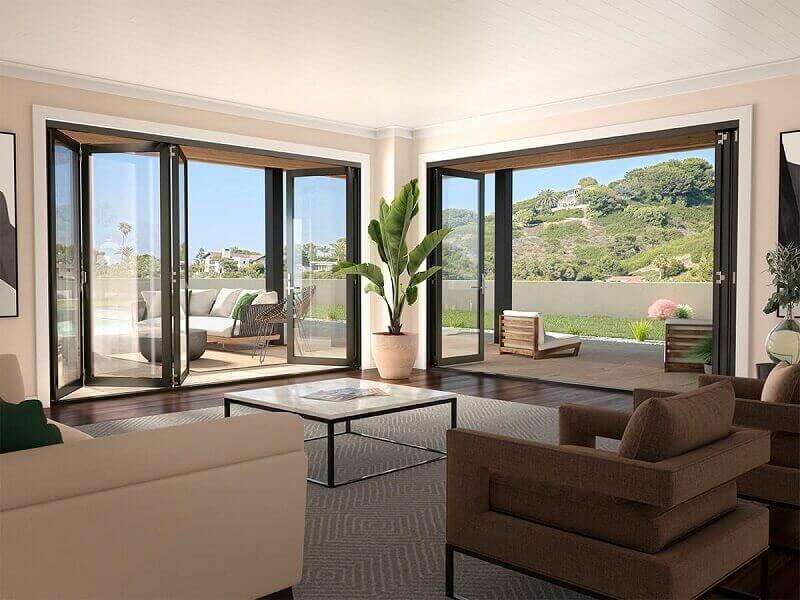 Why Are Multi Sliding Doors A Trend?